Manpukuji temple is one of the oldest temples in this region.
The garden was constructed about 500 years ago by Sesshu Toyo, a painter-monk who brought Japanese Ink-painting to perfection. This garden expresses the doctrine of Zen Buddhism. Rocks were put in appropriate positions, making the Shumisen-stone in the midpoint. The Mt.Shumisen was thought as the center of the Buddhist Universe.The pond forms the Chinese character “心”, meaning “Heart” or “Mind”.

When you enter the room facing to the garden, the bright view of the garden framed by dark rooms comes into your eyes. It is a very impressive view.

In Japan, there are yet many other traditional performing arts, and we would like to introduce kagura, a Shinto theatrical dance and music, dedicated to the deities of Japanese mythology. It is passed down from generation to generation in various regions as well as in the imperial court of Japan. The western region of Shimane is called “Iwami” and the distinct Iwami Kagura evolved here. It is characterized by the dynamic dance, the fast beat music, and the flamboyant costumes.
It was originally performed at Shinto shrines during the annual autumn festival from evening until the next morning. Today it is also presented in theaters as well as at special events and festivals, and many people, regardless of age, gather to watch.

https://youtu.be/YW3MDHP-Csk
This is an example of Iwami Kagura performance.
(The venue is different from the venues above.) 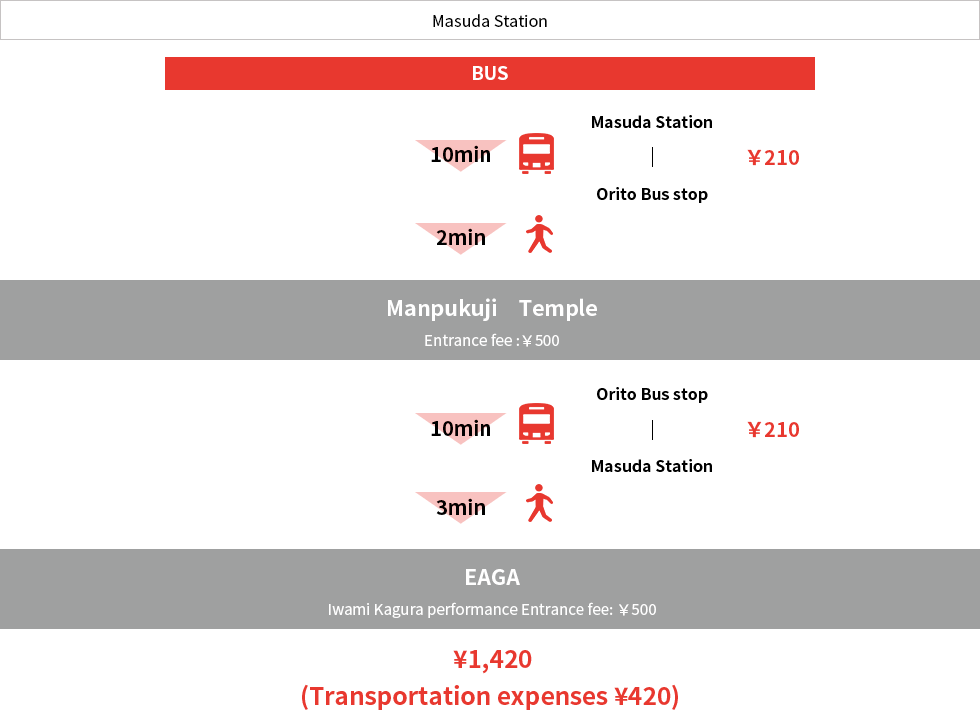 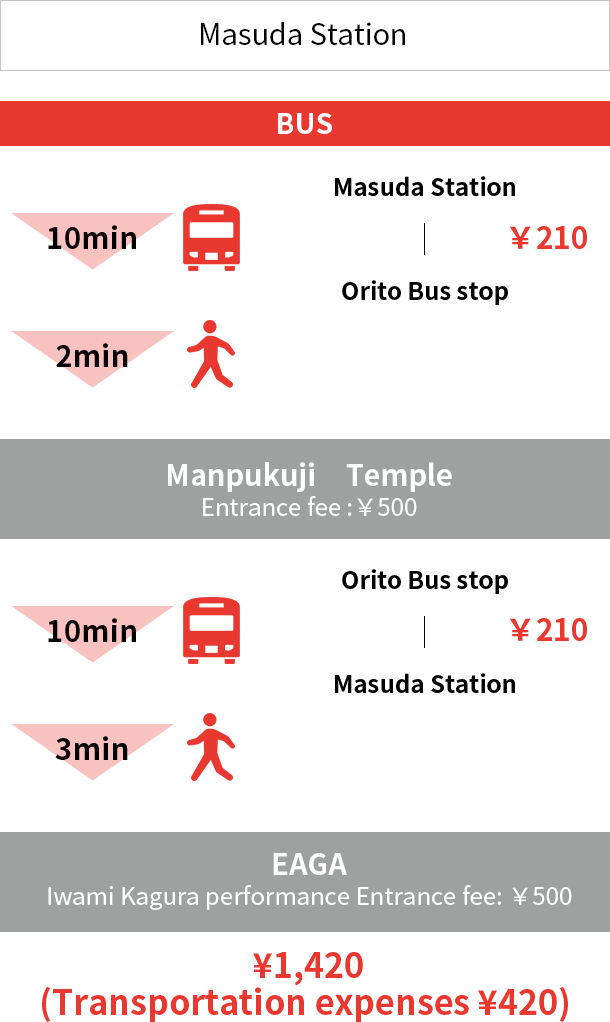